You won’t believe what Obama did to the Energy Sector!

Brought to you by: Electric Saver 1200

President Obama proposed a national energy-saving plan in 2008. By compelling utilities to harness other diverse energy sources, including the solar and wind power, hydroelectric, nuclear and the like, it could have a contradictory effect however.  This could lead to an increase in our electricity charges INSTEAD though. 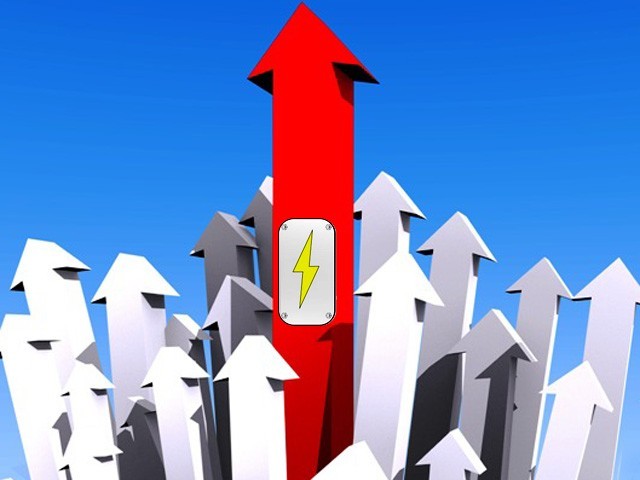 Fortunately, these diverse energy sources do not give off emission of greenhouse gases, and pollute the world. And there is that chance that it could lower energy bills by motivating people with incentives to cut their electricity consumption.

The White House revealed a unique energy initiative that focused on clean energy values that, by the year 2035, would assure the country of an 80% dependence on other clean and renewable sources of energy. Some of these methods would mean harnessing the power from the sun and the wind, besides using natural gas, nuclear power plants and even using the coal plants by fortifying the means of trapping and storing the emissions of carbon dioxide, by some innovative method. Interestingly, these clean sources now supply up to 40% of the US energy requirements.

However, the Senate, rejected the climate and energy bill legislated by the government during the year 2009. The cap-and-trade system under this legislation brought with it, restrictions on the carbon-dioxide emissions from all sources.

Many experts strongly feel that the cap-and-trade system is more acceptable because they see more leeway for decreasing their emissions and thereby allowing them to opt for cost-effective methods to reach their goal.

Some experts opine that, in this clean-energy scheme, it is possible to design new criteria to meet the flexibility standards of a cap-and-trade system.

Barack Obama’s website, jotted down the administration’s guiding principles about environment and energy. It talks about new clean energy creation, employment and technologies, leading to better independent energy-efficiency in the US, and making the world a far safer place to live in, with far lesser carbon emissions.

The White House website, on the 40th anniversary of the Earth Day, mentioned the proposals that the management had undertaken:

The American recovery and Reinvestment Act of 2009 was the cornerstone of most of Mr. Obama’s administrative initiatives, which allocated the bulk funding for purposes of clean energy. Obama’s website in the White House claimed over $80 billion received towards clear energy investments.

Whether you loved Obama or hated him, it goes without saying that he changed the energy sector.  Do you think his initiatives helped our country or hurt it?  And now that Donald Trump is president, what changes to do you expect to come in the USA Energy sector in the near future?

Thanks for visiting our blog, we loved having you here.  Be sure to claim your free gift before you leave!