Earth Day – Y is for Your Life, Greener 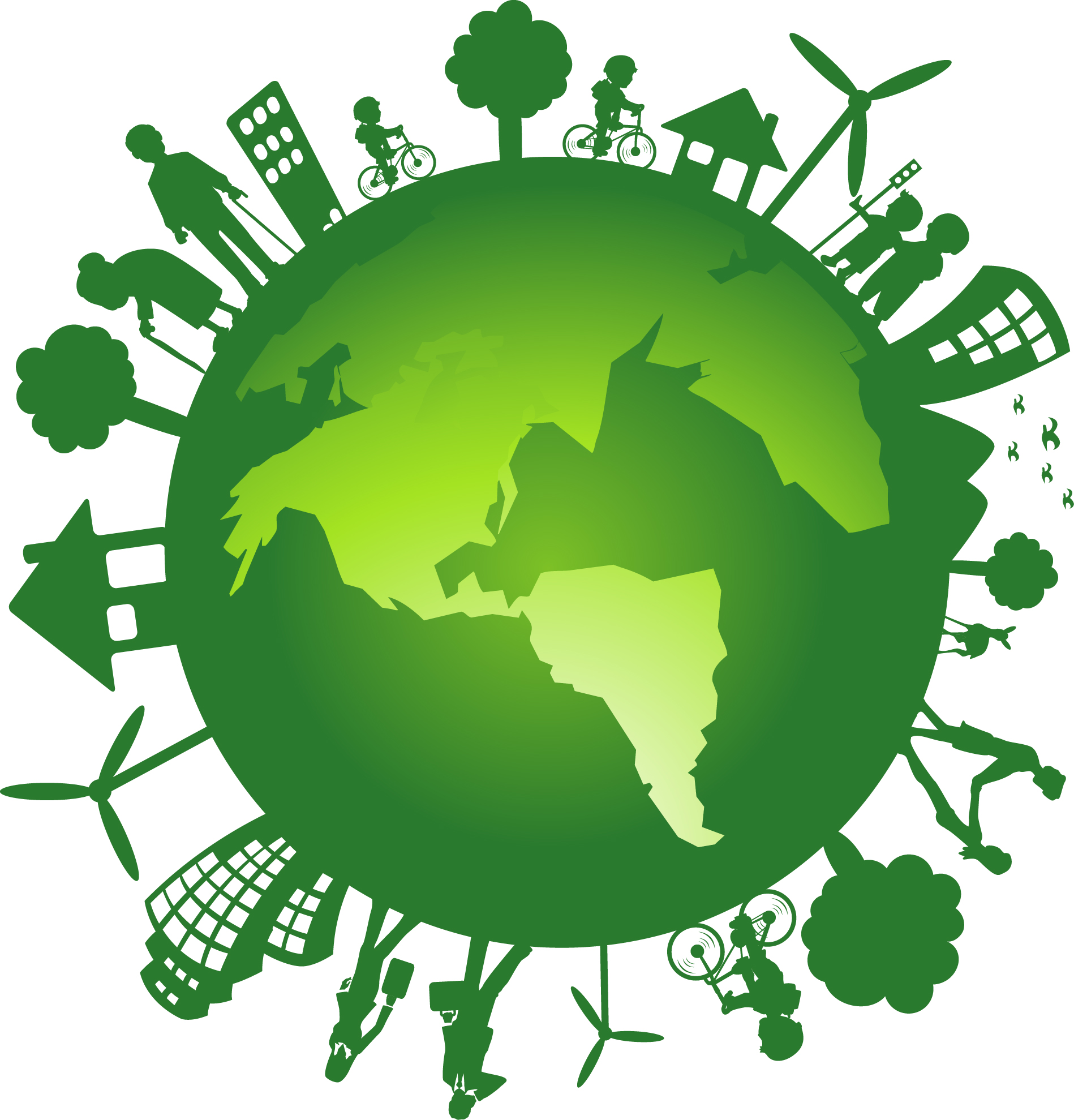 We’re so excited that you’ve stuck with us for our series of Earth Day blog posts.

In case you missed the earlier ones, our Earth Day poem in full looks like this:

So let’s get to it! This post is all about how to live a greener life! 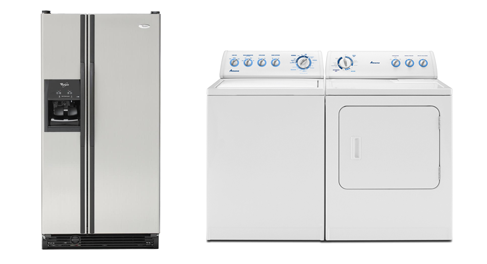 The best way to ensure your household is doing its part is to use less electricity. With more and more devices in your home that rely on electricity usage, the key is in improving the efficiency of these devices and paying attention to reducing energy waste. Luckily, there is a growing market of products to help you do just this.

Energy Star rated appliances are a great investment if you can afford them. These appliances are engineered to run using less electricity than earlier models. For example, it’s estimated that a refrigerator from the early to mid 1990s can cost up to 50% more (and use 50% more electricity) to run than one from the early 2000s. And, an even newer model is even 40% more efficient than that early 2000s model! As technology has advanced, these newer appliances come with features that make it possible to use less power more efficiently and to run on less electricity overall.

The same is true for standalone freezers, air conditioners and washers and dryers. So, if your appliances fall into this category and you can afford to upgrade them, you’re guaranteed to reduce energy bills and will be using less electric overall, thus contributing to a more energy-efficient lifestyle. 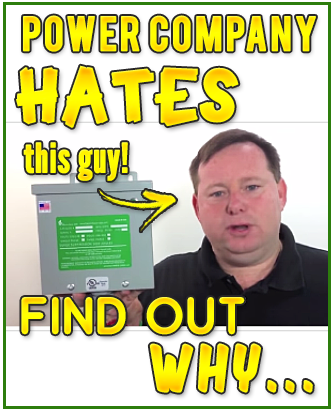 Believe it or not, many electronic devices in your home are drawing power even when they appear to be completely off or are in “standby” or “power save” mode. This is referred to as a “phantom” load. Think about all the little blinking lights you can see on gaming devices, computers, DVD players, etc. even when they’re not in use. It may not seem like a big deal but it does take electricity to power these displays—even the clock on your coffee maker or microwave. While you may not be able to unplug every single appliance in your home when it’s not directly in use—like the coffee maker which is likely programmed to start brewing on a timer in the morning—there are many which can be totally disconnected to avoid them drawing power when you aren’t using them, as this power is completely wasted.

One way to eliminate this waste is by plugging in several devices to a power strip and then unplugging the power strip so they are all disconnected at once. This makes it a bit more convenient than tracing every single wire behind your TV and trying to determine which is safe to unplug and which isn’t. Even better is to purchase a “smart” power strip, which actually detects which appliances are continuing to draw power despite not being in use and will individually cut the power to only that device. Some are even fancy enough that you can control them from your smart phone in case you forget to unplug one.

Handling Inefficiency at the Source

Another major impact you can have to lower electric bills is to invest in a power factor correction device. This is a special device installed by an electrician (or it can be self-installed by someone knowledgeable about electricity and wiring) that actually attaches to the main electrical panel in your home, or at a major appliance in your home that draws a lot of power. For example, if you have an early 90s refrigerator you cannot afford to replace, a power factor corrector could be installed at that load. What it does is eliminate wasted electricity by correcting the power factor of these appliances.

Power factor is, in its simplest explanation, a word that refers to how efficiently a motor uses the electricity fed to it by the electrical wiring in your home. When the electric utility transmits electric current to your home, a certain amount of it is lost through heat and a certain amount is taken in by these appliances but not necessarily used. While you aren’t charged for losses that occur from the power company’s wires to your home’s electric meter, if these losses are occurring within your home, from the meter to the appliances (and the way many houses are wired, these losses do occur) you are being charged unnecessarily for them.

For more information about power factor correction, check out our main site www.electricsaver1200.com.

The above is just a little snippet of how to live a greener life. We’re constantly searching for the latest technology to improve your home’s efficiency, learning about the advances that can help the environment, and staying up to date with new about renewable resources and other ways to protect the planet.

Thanks so much for reading and sharing our blog posts!

We hope everyone celebrates Earth Day this year by doing something good for the environment! 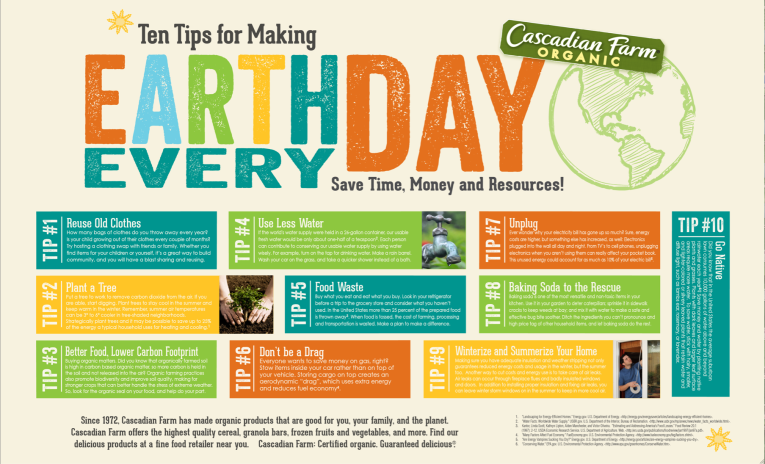